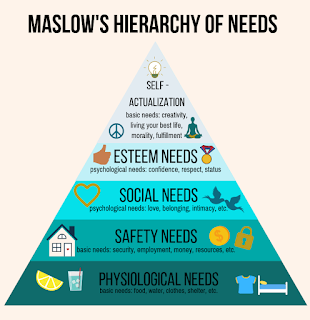 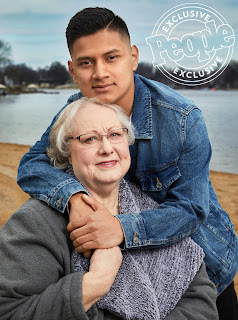 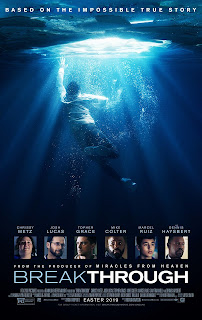 You have purpose, you are loved！
或許每個人來到這裡
也有不同的目的吧！
Posted by： Rachel Chan 陳淑卿 於 18.4.19 沒有留言: 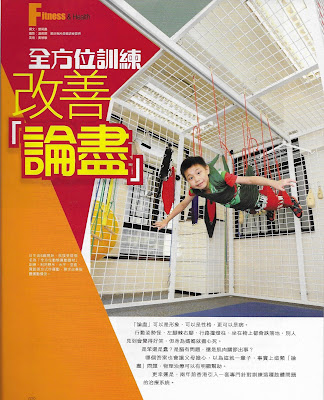 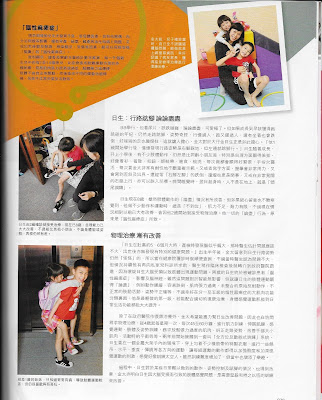 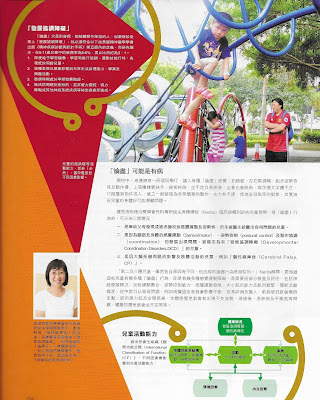 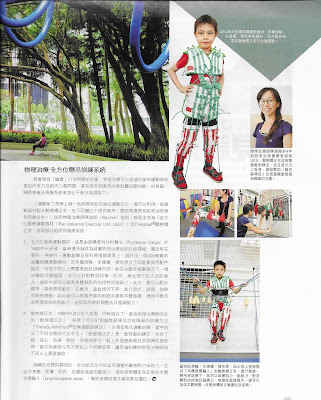 As a physiotherapist working with kids for years, I always strive to learn more in order to serve our kids better. Especially in this bustling and well developed city, our kids deserve an opportunity to receive the advanced treatemnts. Therefore, I went to Michican, USA to learn about the therasuit method, which has been widely used in 400 clinics worldwide with 120,000 patients has recieved the training. And I've become the 1 out of 3000 certified therapists. With the help the angels around, our centre has become the 1st centre in Hong Kong to provide the comprehensive therasuit method intensive training. We all know that, in order for the kids to improve (same principle for pianist and athlete), they have to recieve SPECIFIC training with enough FREQUENCY, INTENSITY and DURATION......These are the priciples for Therasuit training! 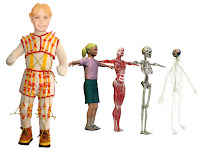 
Love is the most powerful and still most unknown energy in the world.
Pirre Ceilhard de charidin (1881-1955)

Rachel Chan 陳淑卿
A Physiotherapist in Hong Kong SAR, China, specialised in children's neuro, sensory and motor development from birth to young adult with over 20 years experience in children physiotherapy filed. And believe in wholistic management of kids in order for them to blossom physically, emotionally and spiritually… 在中國香港的物理治療師，從事兒科物理治療超過20年，對嬰兒到青少年的神經、感覺及運動發展有深厚的認識。相信結合現代及另類方法更能整全地照顧孩子的需要，使他門在身、心、各方面也可健康成長，使人生變得豐盛……